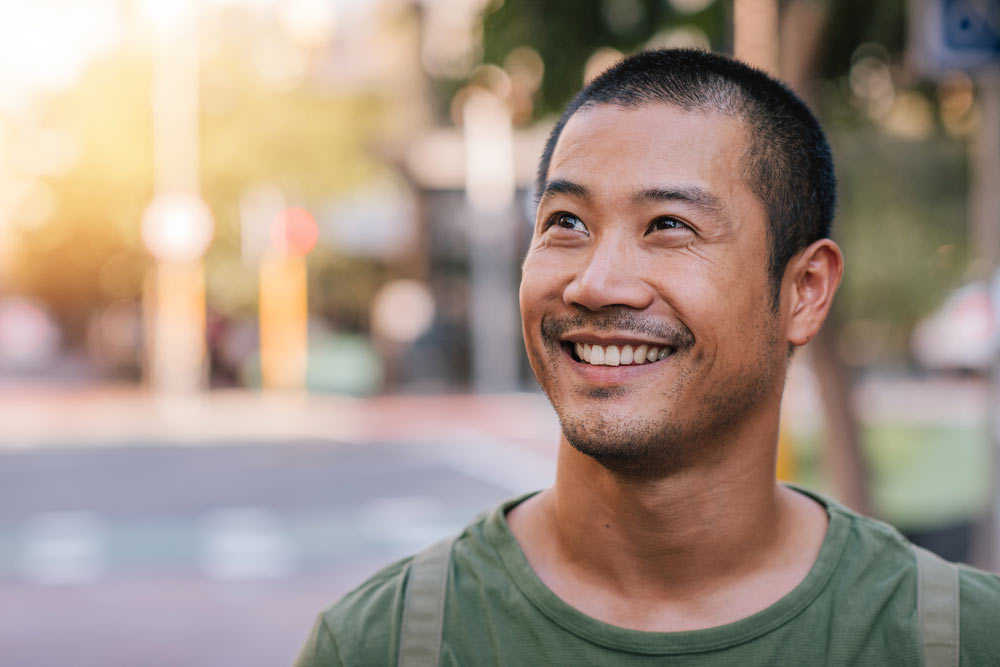 This month was Suicide Prevention Awareness Month (https://www.nami.org/get-involved/awareness-events/suicide-prevention-awareness-month). According to the World Health Organization, suicide is a leading cause of death worldwide (https://www.who.int/news-room/fact-sheets/detail/suicide).

In the U.S., suicide is the 2nd leading cause of death between the ages of 10–34 and is the 4th leading cause of death for people 35–54. The overall suicide rate in the U.S. has increased by 31% since 2001, a number that has grown disturbingly higher over the last several months during the COVID-19 global pandemic (https://www.cdc.gov/mmwr/volumes/69/wr/mm6932a1.htm).

Although these trends can cause great concern and fear, a tangible solution is to seek a greater understanding of suicide based on current scientific and clinical research. Better understanding and demystifying suicide can help determine ways to prevent this tragic behavior.

What are the components of suicide behavior?

Suicide behavior can be premeditated or impulsive. If suicide is premeditated, it may start for the person with a thought, idea or wish, called suicidal ideation. If suicide is impulsive, the person may have had pre-existing aggressive personality traits, or they may be under the influence of an intoxicating substance.

How does clinical research seek answers about suicide?

Our understanding of suicide comes from large scale clinical studies that examine different risk factors associated with suicidal thoughts/ideation and with suicide attempts in individuals who have considered suicide or executed suicidal behaviors. In addition, smaller scale studies in Cognitive science, a field of study that seeks answers to complex mental functioning through experiments related to cognition and emotional processing, has identified parts of the brain that may be abnormally functioning during states of mental illness. Clinical intervention studies using cognitive science, allow us to test and validate treatment approaches that specifically target abnormal brain and mental functioning.

Is suicide a mental illness?

How is suicide linked with mental illness?

Suicide is a complex behavior that is strongly associated with mental illness conditions, with some illnesses being more closely associated than others. Roughly half of people who die by suicide have had a diagnosed mental health condition, while the other half have experienced severe symptoms of at least one diagnosable mental illness. Therefore, it has been suggested that people who die by suicide are experiencing a state of mental illness immediately preceding the action.

Which mental illnesses are more strongly associated with suicide?

In a study of over 9,000 participants, suicide most strongly associated with substance use disorders, post-traumatic stress disorder, bipolar disorder, and major depressive disorder (in order of higher to less high risk). In this study, although depression predicted suicidal ideation, it did not predict progression from ideation to suicide attempt. However, the mental illnesses that are characterized by agitation and anxiety (e.g. PTSD) and poor impulse control (bipolar disorder, substance use disorders) were predictive of which suicidal ideators progressed to suicide plans and attempts. Although Schizophrenia was not a mental illness that was included in this study, psychotic disorders and/or psychotic symptoms have been strongly associated with fatal suicide attempts.

What drives people to consider suicide?

The most common reasons people experience suicidal ideation and/or who have suicidal behavior can range from beliefs that they are burdening others with their existence (e.g. being better off not living), extreme shame for a transgression that they executed and negatively impacted others, intense anger and rage at others for a transgression that they perceive was intentionally done to them, and/or feeling trapped with no way out of a situation. These beliefs are exacerbated by states of mental illness and/or substance intoxication, which can impair mood, logical reasoning, cognitive flexibility, and emotional processing. To the person who is contemplating suicide, it can appear as a valid solution to their problem.

Which cognitive areas are involved with suicide?

How are emotions involved with suicide?

Suicide has been linked to disruptions in all aspects of emotional processing, particularly in emotional identification, regulation, and contextual understanding. Although we cannot control whether we experience emotions, we can process emotions so that they can be better understood within a situation and help us formulate a plan of action. Identification, regulation, and contextual understanding require a great deal of help from cognitive parts of the brain, and therefore, is believed to be a part of cognition, and requires the person to be aware of their thoughts, behaviors, and realistic outcomes of their actions.

What are the triggers for suicide?

Almost all triggers of stress can trigger suicidal ideation or suicide behavior. These may include: breakup or loss of a significant other, loss of a child or close friend, financial distress, persistent feelings of failure or shame, a serious medical condition or terminal illness, legal trouble, such as being convicted of a crime, adverse childhood experiences, like trauma, abuse, or bullying, discrimination, racism, or other challenges related to being an immigrant or minority having a gender identity or sexual orientation that isn’t supported by family or friends.

What are the signs of someone contemplating suicide?

Although it is impossible to know exactly what someone is feeling or thinking, it may be helpful to know of behavioral clues that someone is at risk for suicide. These signs include:

What are protective factors for suicide?

While risk factors and early signs of suicidal behavior have been well studied, protective factors have been less studied. However, here are a few that the CDC has published:

What can we do if we think that someone we care about is at risk for suicide?

Unless the situation warrants immediate action, such as violent-aggressive behavior that cannot be de-escalated, it may be helpful to speak with the person in a non-threatening and non-judgmental way about their thoughts and emotions. And, although in all cases it is encouraged to have a mental health professional evaluate the person, it may help the person to know how much you care about their safety.

In cases that may warrant immediate attention, please reach out to the National Suicide Prevention Lifeline at 800–273–8255.

How can I learn more about suicide and suicide prevention?

Cognition– the mental action or process of acquiring knowledge and understanding through thought, experience, and sensory input

Emotional Processing– a series of cognitive functions that includes registration, identification, contextual understanding, leading to a decrease in the intensity of the experienced emotion

Memory– the ability to encode, store, recall, and retrieve information

Working memory– the ability to temporarily memorize information in order to internally manipulate, organize, and prioritize that information

Executive functioning– a set of mental skills that include working memory, flexible thinking, and self-control (or impulse control)

Impulse control– the ability to use cognitive processes such as judgment, logical reasoning, and problem solving prior to acting on a desired behavior

Decision Making– the process of identifying and choosing alternatives based on one’s own values, preferences and beliefs