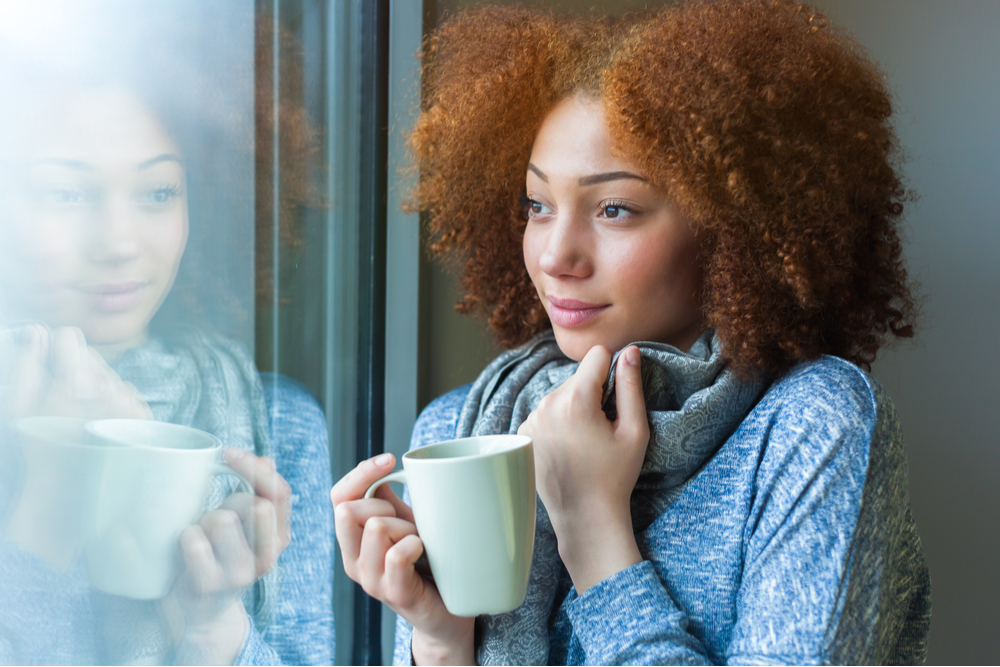 People are talking publicly about their own struggles with depression now more than ever before. Still, some stubborn myths about depression persist.

Mental health myths can be dangerous because they perpetuate stigma. Throughout history, people have been discriminated against and even criminalized those with mental health conditions. As a result, many people today still fear getting help for depression because they worry about the stigma of treatment. Untreated, depression can worsen and become a threat to the person’s safety.

Some people believe that depression is a character flaw or a moral failing, and it only happens to “weak” people. In reality, depressive mood can happen to anyone. It has nothing to do with strength, and you can’t just “muscle through” it.

This myth can prevent people from getting the treatment they need because of the false belief that depression is simply part of their character. Without professional help, many people see their symptoms worsen. This can increase their risk of substance misuse, self-harm, and suicidal ideation.

Treatment for depression often involves psychotherapy, medication, or a combination of the two. Some lifestyle changes (such as exercising regularly and reducing alcohol intake) can also help.

There is some type of social influence that may cause people in the same home or social circle to develop depression. There may be multiple people in one family, friend group, or workspace who experience depression.

However, this is not the same as depression being infectious. It may simply have to do with sharing similar social factors. For example, people may share environments that do not foster good mental health. Similarly, they may be victims of the same abusive friend or family member.

This is incorrect. For starters, there are a wide range of symptoms of depression, including:

What’s more, sadness isn’t always the best way to describe depression. Many people actually describe their predominant state as “apathetic.” Instead of feeling sad, they’re feeling nothing. Others describe their state as a lack of positive emotions.

Finally, sadness is an emotion, but depression is a disease associated with actual biological changes in the brain. These changes may prevent cells from functioning normally.

MYTH: Depression only happens after a traumatic event.

Depression may occur after the sudden loss of a loved one, for example, but sometimes it occurs for no apparent reason. It can stem from genetics, a major life change, a separate medical problem, or substance use. Sometimes, even certain medications or underlying medical conditions can increase your risk of depression.

If you or someone you know has depression, it is important to understand what it is and how it is treated. That might mean unlearning some of the common myths about depression. Talk to your doctor about your questions, or check out these other topics:

If you or someone you know is thinking about suicide, you can call the National Suicide Prevention Lifeline at 1-800-273-TALK for free and confidential help 24 hours a day.