The Lesser-Known Signs of Bipolar Disorder That Often Get Overlooked 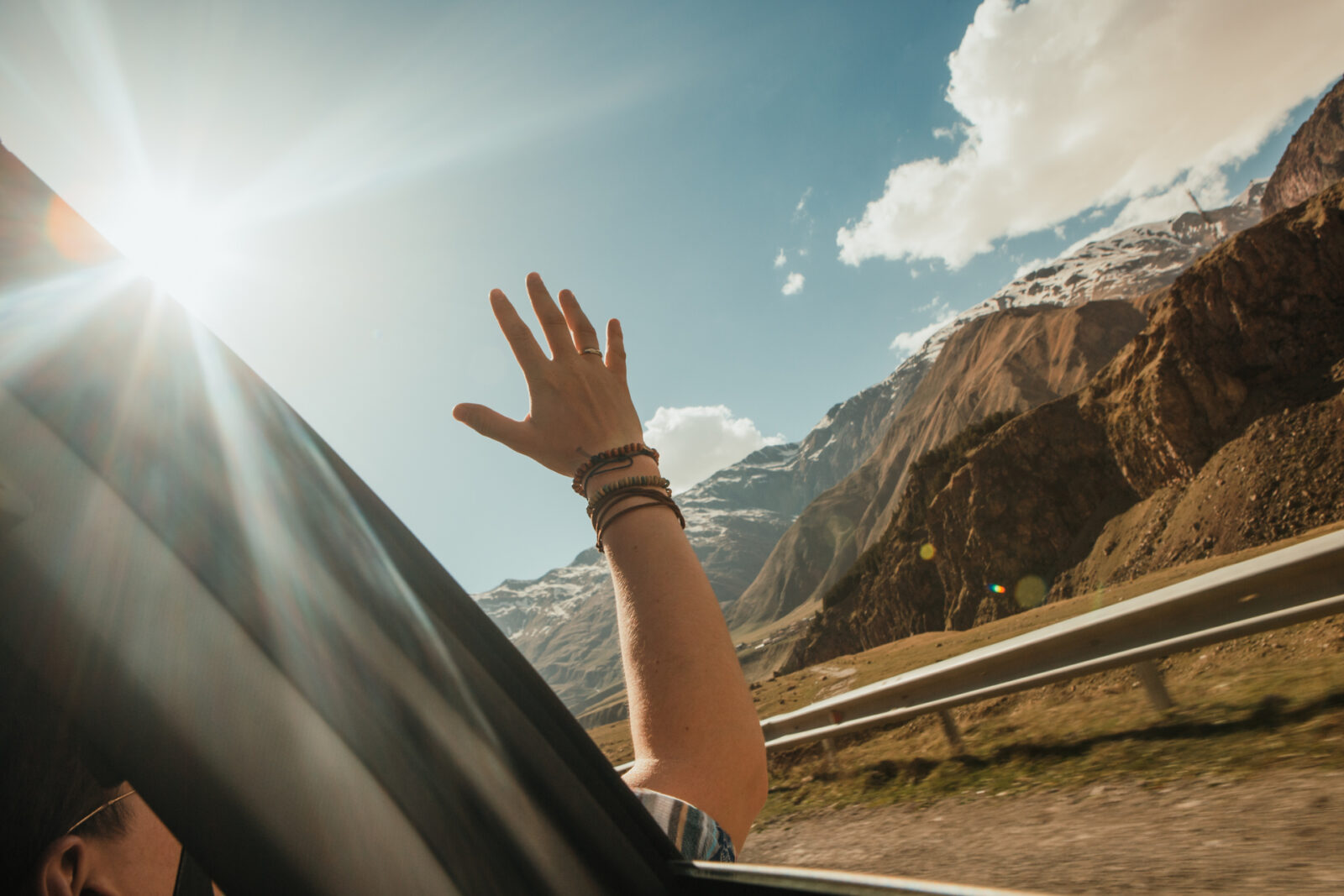 There’s a lot more to bipolar disorder than a “euphoric mood.”

Many people with bipolar disorder suffer for years before they get an accurate diagnosis. There are a number of reasons for this, and one might be that people don’t always understand what the disorder looks like. If you believe that bipolar disorder looks a certain way, and your signs don’t match that description, you’re less likely to make the connection and see a doctor.

Two big misunderstandings about bipolar disorder contribute to this problem:

The Lesser-Known Signs of Bipolar Disorder

Some of the signs of bipolar disorder that many people overlook include:

It might seem like irritability is the opposite of euphoria, yet it’s not. Both are possible responses to a state of extremely high energy. Think of it this way: If you drink too much caffeine, you might feel “wired.” It might feel good and energizing, yet you might also be easily irritated by simple things like a noisy coworker. That’s why people in a manic episode might be jumpy, wired, touchy, or easily frustrated.

Disinhibition refers to becoming less inhibited than you normally would be. In other words, you don’t seem to be controlling or regulating your behaviors and actions like you normally would. During a manic episode, people with bipolar disorder may say or do things that may seem to others as socially inappropriate. They might wear strange clothes—or no clothes at all.

Disinhibition also leads to the reckless behavior that people engage in during manic episodes. This includes:

These can put the individual’s and others’ lives at risk, or can affect their job, relationships, and safety.

Being more productive might sound like a good thing, but productivity during a manic episode is taken to the extreme. People may become hyper-focused on an individual task. They may spend an unusual amount of time on a task, such as chores, work, homework, or artistic projects. Often, they do this on very little sleep, yet they don’t feel tired.

Grandiosity means having an elevated sense of self that does not reflect reality. For example, a manic episode might make you brag about how you’re the most powerful and influential thinker in the country (which, statistically, is probably not the case). You might even believe you have magical powers.

During a manic episode, people may talk faster and more loudly than usual. The speech is frenzied, urgent, and difficult to interrupt. As they talk, they may jump from one topic to another rapidly in ways that don’t seem to connect.

A Better Understanding of Bipolar Disorder

Understanding all of this is important because if your symptoms don’t match up with your “idea” of bipolar disorder, you might not realize you or a loved one may have it. If you’re having any mental health concerns that are disrupting your life, talk to your doctor or a mental health professional.